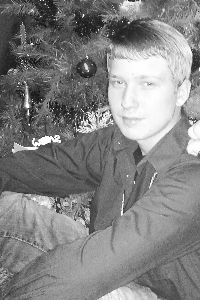 He was a student at Bluestone High School. He enjoyed spending time with his family and friends, listening to music and riding four wheelers.

To order memorial trees or send flowers to the family in memory of Cameron Singleton, please visit our flower store.