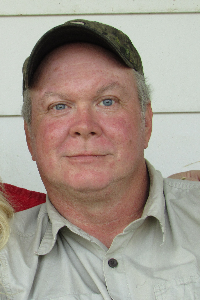 He was a Trailer Mechanic for Dollar General in South Boston, VA and attended Southall Memorial United Methodist Church in Saxe, VA.

To order memorial trees or send flowers to the family in memory of Bailey Clark, please visit our flower store.