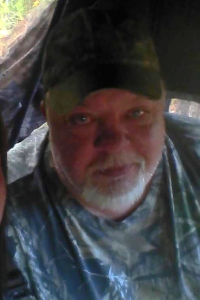 He was predeceased by his parents; one brother, Lewis Glenn Meade; and two sisters, Phyllis Meade and Wanda Meade.

A memorial service will be held at 2 p.m., Thursday, December 14, 2017 at the Newcomb Allgood Funeral Home Chapel.

To order memorial trees or send flowers to the family in memory of Steven Meade, please visit our flower store.