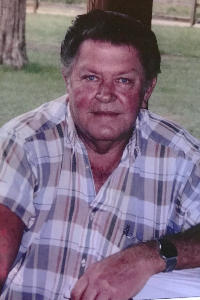 Charles Robert Carter, age 72, of Chase City, VA, went to be with the Lord on Wednesday, January 3, 2018. He was born October 7, 1945 in Mecklenburg County, VA to the late Floyd Carter and the late Iva Jackson Carter.

He was a member of Liberty Baptist Church in Skipwith, VA.

He was predeceased by his parents and daughter, Phyllis Ann Carter.

To order memorial trees or send flowers to the family in memory of Charles Carter, please visit our flower store.