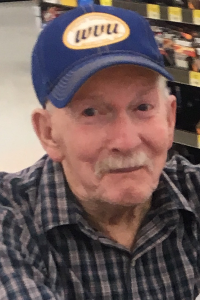 He was the former owner and operator of Exxon Station in Clarksville.

He was predeceased by his wife, Betty Dale Robbins McGee and one sister, Joyce Wilkerson.

To order memorial trees or send flowers to the family in memory of Carl McGee, please visit our flower store.