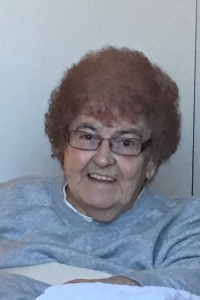 Helen Evans Gregory, age 85, of Chase City, VA, passed away Monday, July 23, 2018. She was born September 27, 1932 in Mecklenburg County, VA and was the daughter of the late Robert Lee Evans and the late Carrie Mae Hatchell Evans.

She retired from Craddock-Terry Shoe Factory and was attending First Christian Church in Chase City.

To order memorial trees or send flowers to the family in memory of Helen Gregory, please visit our flower store.