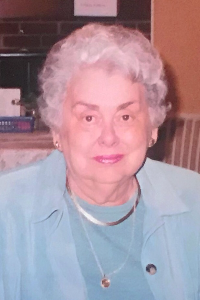 Louise Gurley Mitchell, age 86, of Chase City, VA, passed away peacefully at her home on Wednesday, September 26, 2018. She was born August 16, 1932 and was the daughter of the late Jesse and Grace Gurley.

Louise and her husband, Tom retired from Continental Telephone Company after 30 years.

She was preceded in death by her husband, Tom Mitchell and sister, Alice Gurley Pyle.

To order memorial trees or send flowers to the family in memory of Louise Mitchell, please visit our flower store.