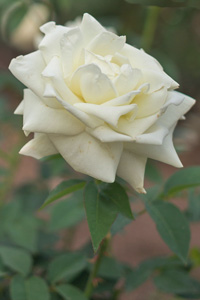 Brenda Rothell Sandlin, age 77, of Chase City, VA, passed away Wednesday, November 14, 2018. She was born September 10, 1941 in Norfolk, VA and was the daughter of the late Wade Marlen Rothell and the late Shannon Mae Jones Rothell.

She was preceded in death by her husband, Bobby Joe Sandlin and her brother, Joe Rothell.

A memorial service will be held at 4 p.m., Sunday, November 18, 2018 at the Newcomb Allgood Funeral Home Chapel.

Online condolences may be expressed at www.newcomballgoodfh.com. Newcomb Allgood Funeral Home in Chase City will be handling the arrangements.

To order memorial trees or send flowers to the family in memory of Brenda Sandlin, please visit our flower store.