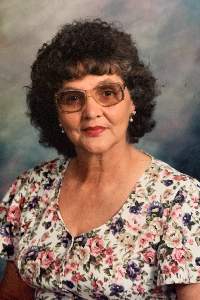 She was preceded in death by her husband, James Jones; son, Johnnie Jones; and daughter, Rita Holder.

Online condolences may be expressed at www.newcomballgoodfh.com.

To order memorial trees or send flowers to the family in memory of Nannie Jones, please visit our flower store.