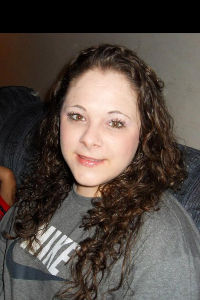 Shannon Amber Carey, age 36, of Boydton, VA, passed away Friday, February 1, 2019. She was born December 6, 1982 in Halifax County, VA and is the daughter of Grant Tyler Carey and Diana Millick Overby.

She was a member of Bethel Baptist Church and an employee for Butler Woodcrafters in Chase City.

A graveside service will be held at 1 p.m., Wednesday, February 6, 2019 at Bethel Baptist Church Cemetery.

To order memorial trees or send flowers to the family in memory of Shannon Carey, please visit our flower store.