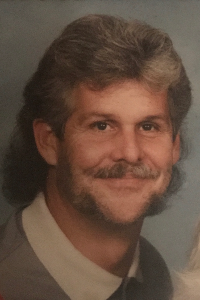 He was a United States Army Vietnam Veteran, a member of Antioch Baptist Church in Red Oak, and a Mechanic for Davis Pontiac in Farmville.

Funeral services with Military Honors will be held at 1 p.m., Thursday, April 25, 2019 at the Virginia Veterans Cemetery Chapel in Amelia, 10300 Pridesville Road, Amelia, VA 23002. Interment will follow in the cemetery.

To order memorial trees or send flowers to the family in memory of Donald Adams, please visit our flower store.