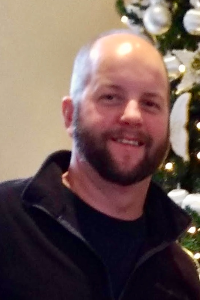 He was a lifelong member of Wylliesburg Evangelical Presbyterian Church where he served as an Elder.

Visitation will be held from 6 until 8 p.m., Sunday, May 5, 2019 at Newcomb Allgood Funeral Home. Funeral services will be held at 2 p.m., Monday, May 6, 2019 at Wylliesburg Evangelical Presbyterian Church with Dr. David Wood officiating. Interment will follow in the church cemetery.

In lieu of flowers, please consider memorial contributions to Wylliesburg Evangelical Presbyterian Church, P.O. Box 77, Wylliesburg, VA 23976. Online condolences may be expressed to the family at www.newcomballgoodfh.com. Newcomb Allgood Funeral Home in Chase City, VA will be handling the arrangements.

To order memorial trees or send flowers to the family in memory of Richie Lawson, please visit our flower store.