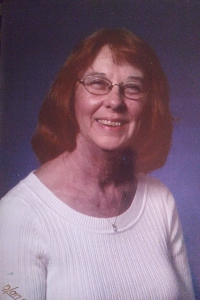 Jane Fleming Scott Wiles, age 69, of Chase City, Va passed away Tuesday, June 25, 2019. She was born November 23, 1949 and was the daughter of the late Berman Mason Scott and the late Margaret Ruth Fleming Scott.

She was preceded in death by her husband, Charlie Jearl Wiles and daughter, Melissa Owen Newcomb Rickman.

Online condolences may be expressed to the family at www.newcomballgoodfh.com. Newcomb Allgood Funeral Home in Chase City, Va will be handling the arrangements.

To order memorial trees or send flowers to the family in memory of Jane Scott Wiles, please visit our flower store.