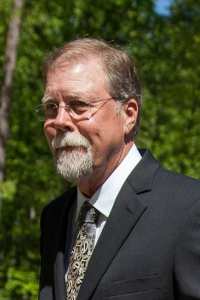 Glenn Welton Davenport, age 65, of Randolph, VA passed away Sunday, August 18, 2019. He was born August 19, 1953 in Richmond, VA and was the son of the late Marshall and Louise Davenport.

He was preceded in death by his sister, Bonnie Michael.

A Memorial Service will be held at 11 a.m., Friday, August 23, 2019 at the Newcomb Allgood Funeral Home Chapel. Visitation will follow the service.

Online condolences may be expressed to the family at www.newcomballgoodfh.com.

To order memorial trees or send flowers to the family in memory of Glenn Davenport, please visit our flower store.