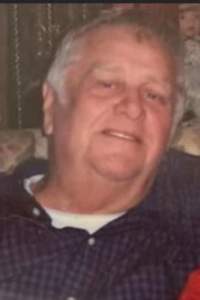 Milton Ray Allgood, age 78, of Boydton, Virginia passed away Wednesday, August 11, 2021. He was born at home in Mecklenburg County, Virginia on February 18, 1943 and was the son of the late Taylor Edward Allgood and the late Susie Mae Allgood.

Milton was a life time member of Easters United Methodist Church. He was a devoted Christian man and loved and knew the Bible. He was a hard working Tobacco Farmer and owned and operated the Banner-Star and Star Warehouses. He was a talented musician, enjoyed playing the guitar, and was Boston Red Sox’s #1 fan. Milton had a heart of gold and never met a stranger.

To order memorial trees or send flowers to the family in memory of Milton Allgood, please visit our flower store.