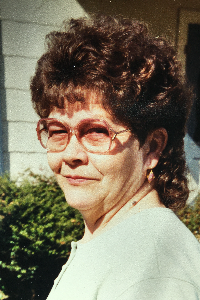 April Louise Church Mason, age 73, of Saxe, Virginia passed away on Sunday, August 15, 2021. She was born March 11, 1948 in Mecklenburg County, Virginia and was the daughter of the late William Church and the late Mary Helen Denton.

In addition to her parents, she was preceded in death by her daughter, Helen Hightower Hardy.

To order memorial trees or send flowers to the family in memory of April Mason, please visit our flower store.