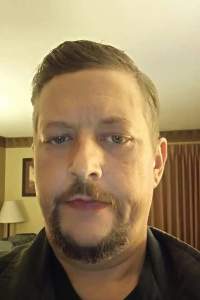 He was preceded in death by his father, Roscoe Bruce “Butch” Scott.

He was a member of Friendship United Methodist Church and a former member of the Chase City Rescue Squad.

A memorial service will be held at 3 p.m., August 28, 2021 at Friendship United Methodist Church with Reverend Jim Fry officiating.

In lieu of flowers, please consider memorial contributions in his memory to the Chase City Rescue Squad, 355 Mecklenburg Drive, Chase City, Virginia 23924. Online condolences may be expressed to the family at www.newcomballgoodfh.com. Newcomb Allgood Funeral Home in Chase City will be handling the arrangements.

To order memorial trees or send flowers to the family in memory of Stephen Scott, please visit our flower store.