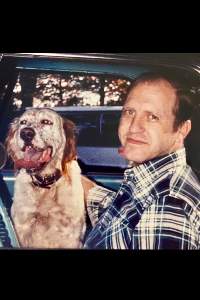 In addition to his parents, he was preceded in death by his beloved sister, Virginia Anne Spain Moss.

He was a Bluestone High School Graduate (Class of 1956) and was a life long resident of Chase City. He was a member of First Baptist Church in Chase City. Berkley managed several convenience stores through the years and was an employee for Graham Hardware in Chase City until he retired.

Graveside services will be held at 2 p.m., Wednesday, September 29, 2021 at Woodland Cemetery in Chase City with Reverend Korey Henry officiating.

To order memorial trees or send flowers to the family in memory of Berkley Spain, Jr., please visit our flower store.