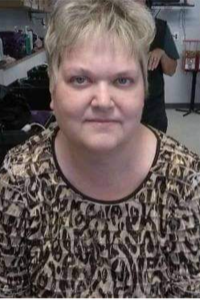 She was preceded in death by her father, James Sydnor Cook.

Funeral services will be held at 11 a.m., Wednesday, October 13, 2021 at the Newcomb Allgood Funeral Home Chapel. Interment will follow at the Wilmoth Family Cemetery in Drakes Branch.

Online condolences may be expressed at www.newcomballgoodfh.com. Newcomb Allgood Funeral Home in Chase City, Virginia will be handling the arrangements.

To order memorial trees or send flowers to the family in memory of Tanya Cook, please visit our flower store.