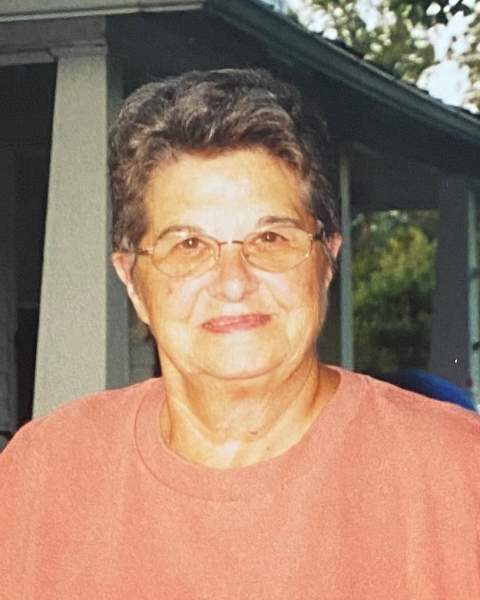 Bernie Marion Wallace Coleman, age 85, of Chase City, Virginia passed away Tuesday, August 23, 2022. She was born May 27, 1937 in Lunenburg County, Virginia and was the daughter of the late Willie Atkinson Wallace and the late Vera Arvin Wallace.

In addition to her parents, she was preceded in death by her husband, Thomas Herbert Coleman; brother, Leroy Atkinson Wallace; two half-brothers, Edward Wallace and Norman Wallace; and her half-sister, Elizabeth Crabtree.

She was a member of First Baptist Church in Victoria, VA where she was baptized. She attended Salem United Methodist Church in Chase City, VA for many years. Bernie was a homemaker and devoted mother to her four daughters. Once they left home, she was an employee for Garrett & Company Wholesale Distributors in Chase City. She loved to cook and spend time with her family. She cherished her grandchildren and great-grandchildren and was their first best friend. Once her grandchildren got older and had friends around, she became everyone's "Granny."

The family will receive family and friends on Friday, August 26, 2022 from 6:30 p.m. until 8:30 p.m. at Newcomb Allgood Funeral Home. Funeral services will be held on Saturday, August 27, 2022 at 2 p.m. at the Newcomb Allgood Funeral Home Chapel. Interment will follow in Woodland Cemetery in Chase City. Reverend Michael Blythe will officiate. Following the service, friends and family are welcome at Bernie's Home.

The family would like to sincerely thank Bernie's in-home caregivers, Lisa Baskerville and Alexus Meredith and a special thank you to all the staff they consider family at Clarksville Health and Rehab. All of the love, kindness and care received is very appreciated.

Newcomb Allgood Funeral Home in Chase City, VA will be handling the arrangements.

To order memorial trees or send flowers to the family in memory of Bernie Wallace Coleman, please visit our flower store.