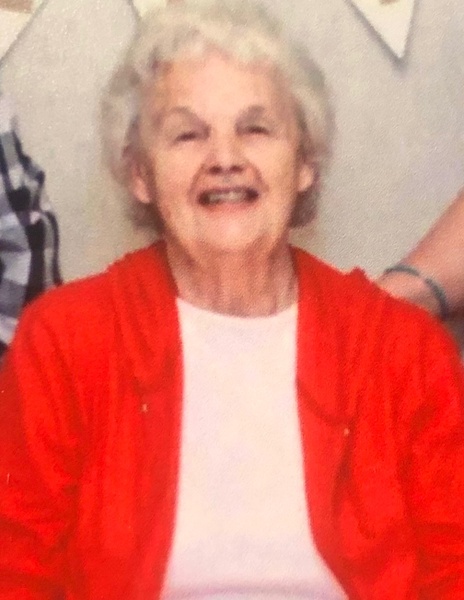 Betty Ann Newton Griles, age 86, of Randolph, Virginia passed away peacefully on Friday, August 12, 2022. She was born December 9, 1935 in Mecklenburg County, Virginia and was the daughter of the late Clifton Newton and the late Nellie Gillispie Newton.

She was preceded in death by her husband, Leonard Rudolph Griles.

Betty was a devoted wife and loving mother and grandmother. She adored her family and enjoyed hosting large gatherings to entertain.

Betty's favorite pastimes were scrapbooking, going to Walmart, and caring for her many cats. She had a quick smile and an infectious laugh. Betty brought joy to the lives of those that were fortunate enough to know her. She will be fondly remembered and greatly missed.

To order memorial trees or send flowers to the family in memory of Betty Newton Griles, please visit our flower store.