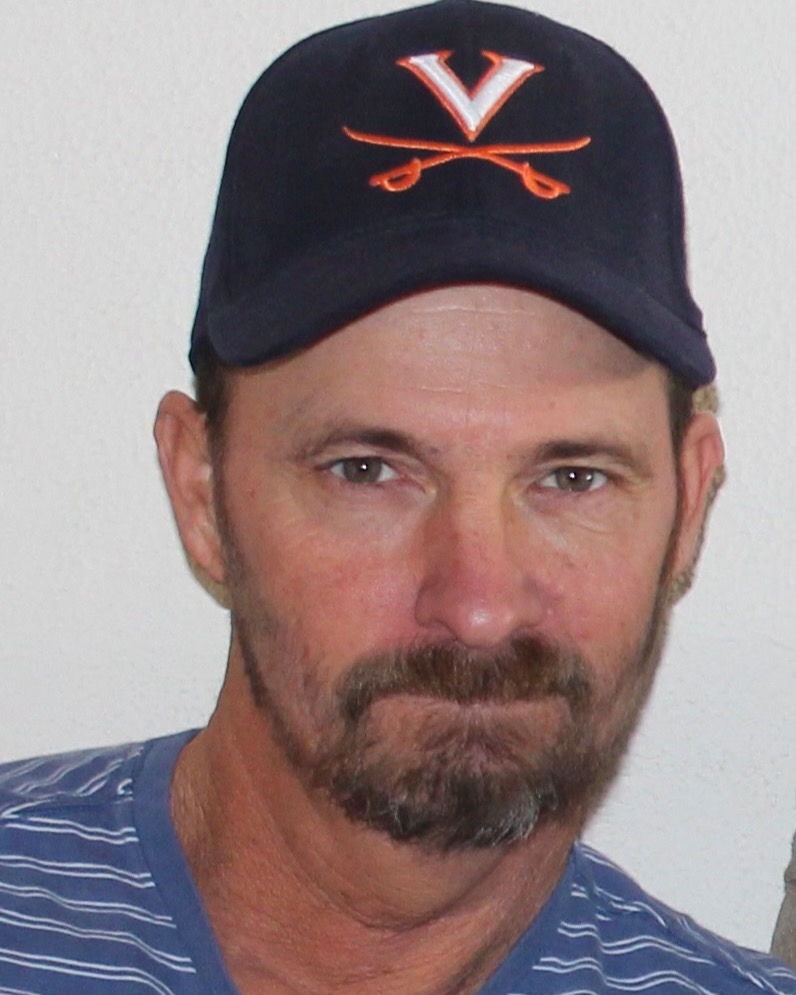 He was an employee for Crutchfield & Associates Land Surveying for 30 years and also worked hard cutting grass for many people. Buddy was a member of First Baptist Church and lifetime member of Chase City Volunteer Fire Department. He was an honorary lifetime member of Whitetail Hunt Club, an avid deer hunter and enjoyed listening to the dogs run.

A graveside service will be held at 2 p.m., Tuesday, December 27, 2022 at Woodland Cemetery with Pastor Herman Newcomb officiating.

To order memorial trees or send flowers to the family in memory of Buddy Lawson, please visit our flower store.