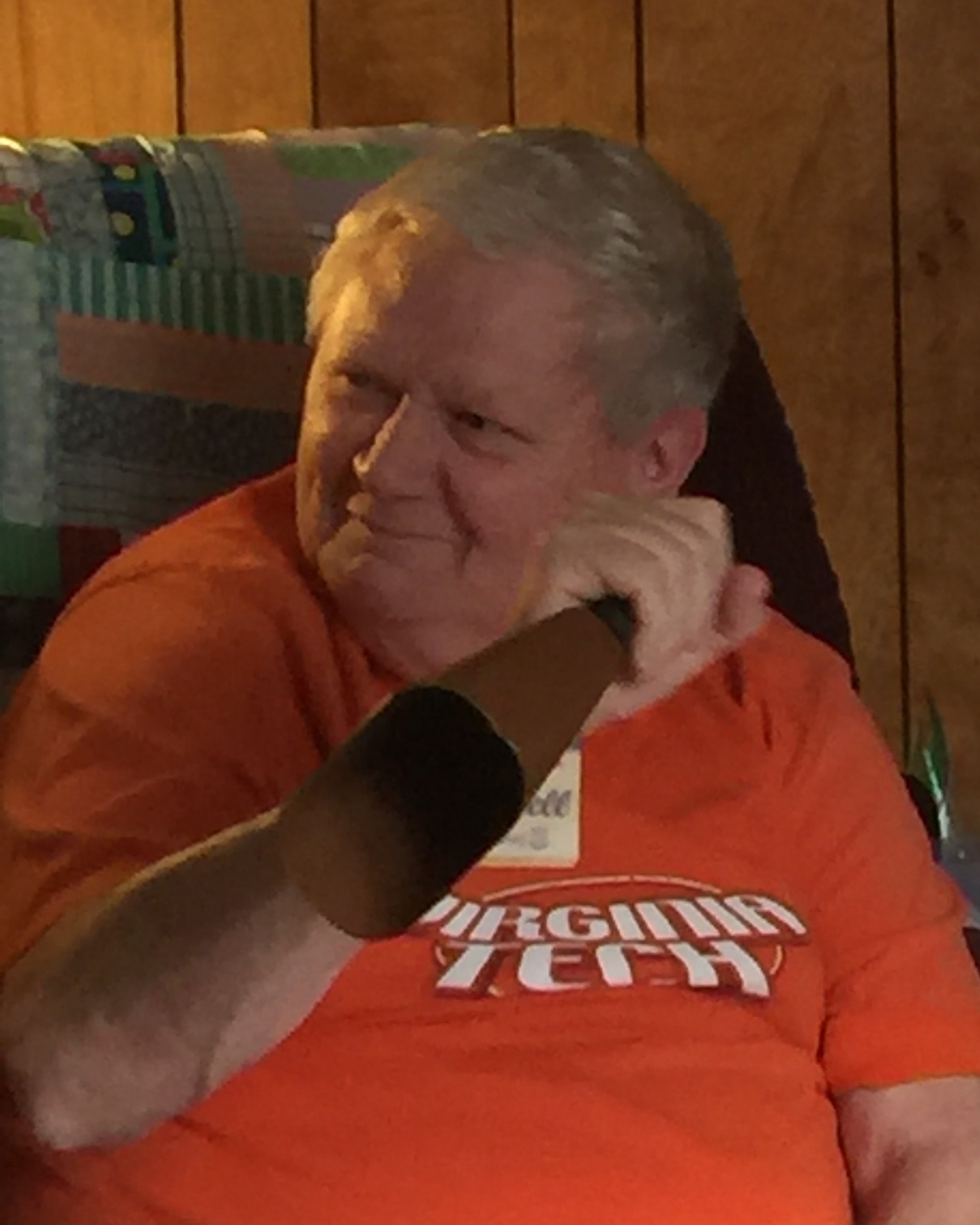 Charles Ray Reese, Sr., affectionately known as “Slick” by his family, of South Boston, Virginia passed away Saturday, December 3, 2022 at age 74. He was born March 10, 1948 in Farmville, Virginia and was the son of the late Garland S. Reese and the late Geneva Jones Huff.

In addition to his parents, he was preceded in death by his step-mother, Marjorie Reese; step-father, Sam Huff; and a special brother-in-law, Charles McKinney.

Ray was a member of New Hope Baptist Church in Skipwith, a Bluestone High School graduate - Class of 1966 and a graduate from Virginia State University. He was a United States Navy Vietnam Veteran serving from 1968 until 1972 as an Aviation Electrician. After the Navy, he was employed as an Electrician with John H. Kerr Dam for approximately 20 years. Some of his favorite pastimes included hunting, gardening, planting flowers and other various plants and watching old Westerns (Gunsmoke, Wagon Train and The Waltons.) He also loved to eat a good meal. In his later years, he always looked forward to receiving his mail, reading the newspaper, completing Sudoku puzzles, and sitting in his chair watching the birds on his bird feeder and hummingbird feeder. Above all else, he loved his children; he was always there for them, made them strong and he was so proud of all of their accomplishments.

Funeral services will be held on Wednesday, December 7, 2022 at 2:00 p.m. at the Newcomb Allgood Funeral Home Chapel with Pastor Mike Reynolds officiating. Visitation will begin one hour prior to the service at the funeral home. Interment with Military Honors by the United States Navy Honor Guard and American Legion Post 43 will follow the funeral service at Woodland Cemetery in Chase City. The family will receive friends at all other times at the home of Diane Mull.

In lieu of flowers, please consider memorial contributions in his memory to St. Jude Children’s Research Hospital, 262 Danny Thomas Place Memphis, TN 38105 or the Shriners Hospitals for Children, 2900 Rocky Point Drive, Tampa, FL 33607. Online condolences may be expressed to the family at www.newcomballgoodfh.com. Newcomb Allgood Funeral Home in Chase City will be handling the arrangements.