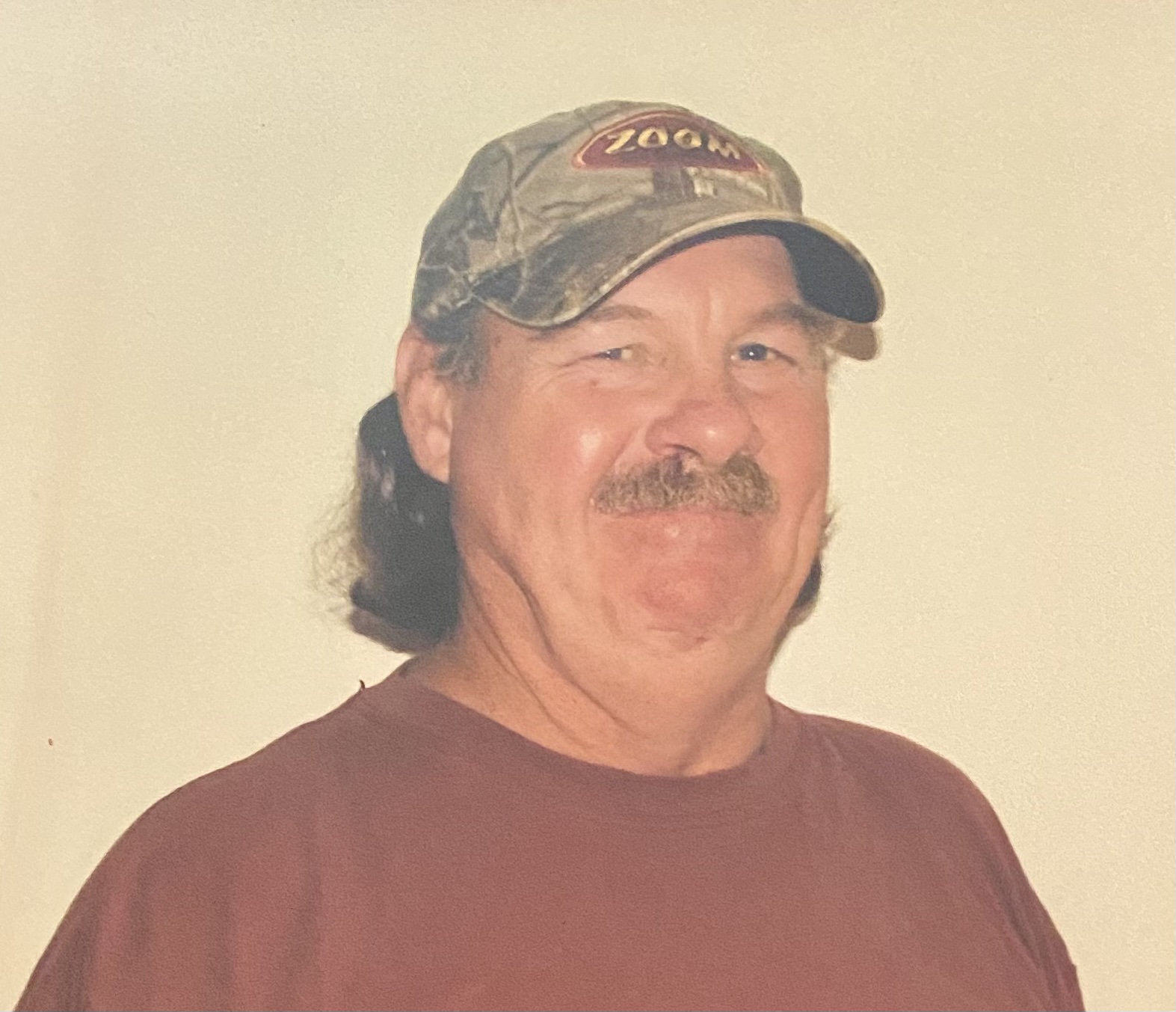 Charlie Harold Wilmouth, age 65, of Drakes Branch, Virginia passed away Tuesday, April 26, 2022. He was born December 15, 1956 in Charlotte County, Virginia and was the son of the late Henry Grady Newcomb and Rebecca Tuck Wilmouth.

He was preceded in death by his brother, Clarence Wilmouth.

Charlie retired from CWT Enterprises Inc. as a Truck Driver.

Funeral services will be held at 7 p.m., Friday, April 29, 2022 at the Newcomb Allgood Funeral Home Chapel with Pastor Jeanie Napier officiating. The family will receive family and friends at the funeral home one hour before the service and all other times at the home of Hurley Wilmouth, 418 CCC Road, Drakes Branch, Virginia 23937.

To order memorial trees or send flowers to the family in memory of Charlie Wilmouth, please visit our flower store.