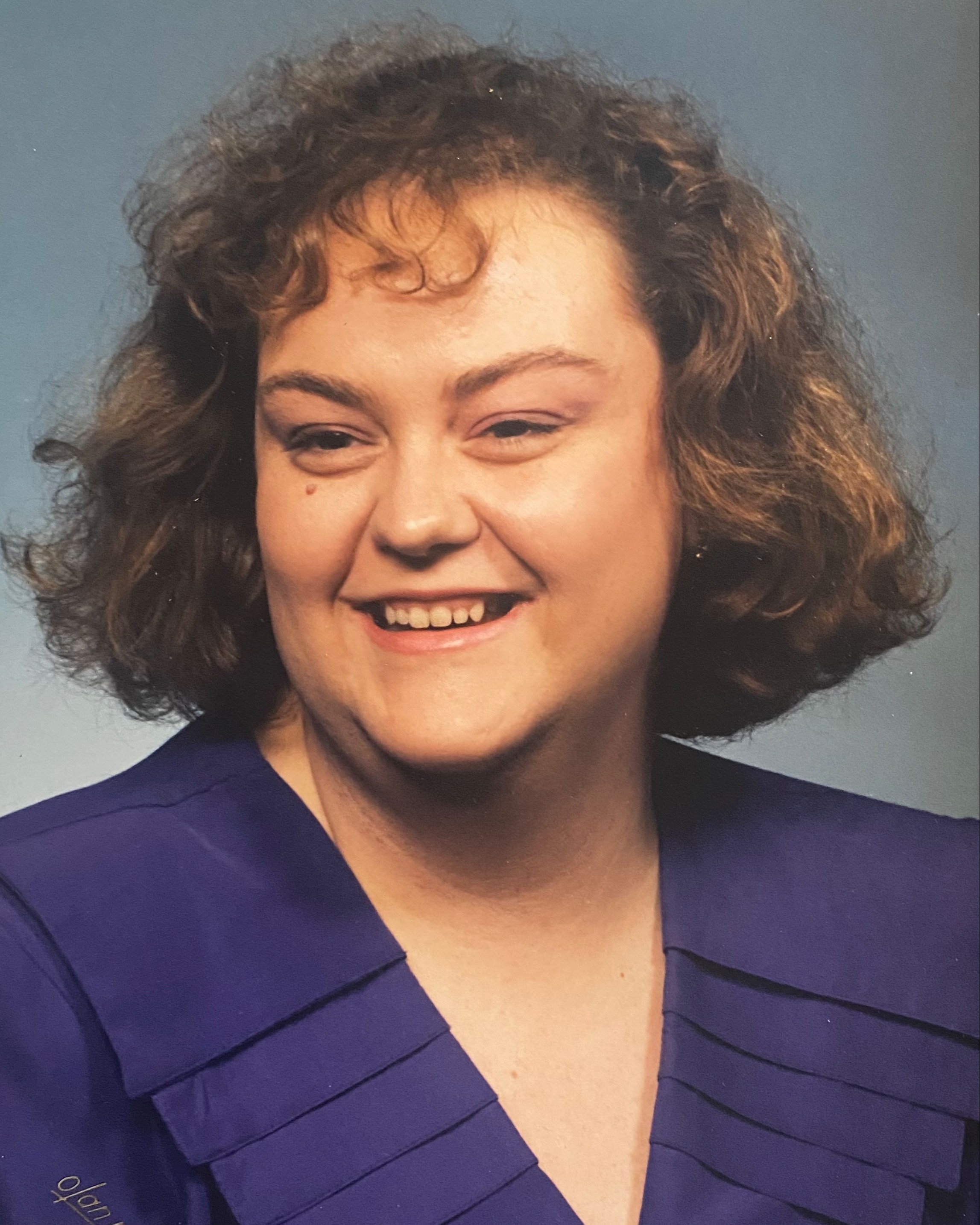 In addition to her parents, she was preceded in death by her sisters, Susan Deaton and Jenifer Taylor.

Diana received her Master’s Degree in Accounting and worked as an Accountant for Fauquier Hospital in Warrenton, Virginia for many years. She had a great sense of humor and really enjoyed arts and craft classes and making stained glass pieces, specifically birds and flowers.

A memorial service for Diana will be held at a later date.

To order memorial trees or send flowers to the family in memory of Diana Joy Ward, please visit our flower store.