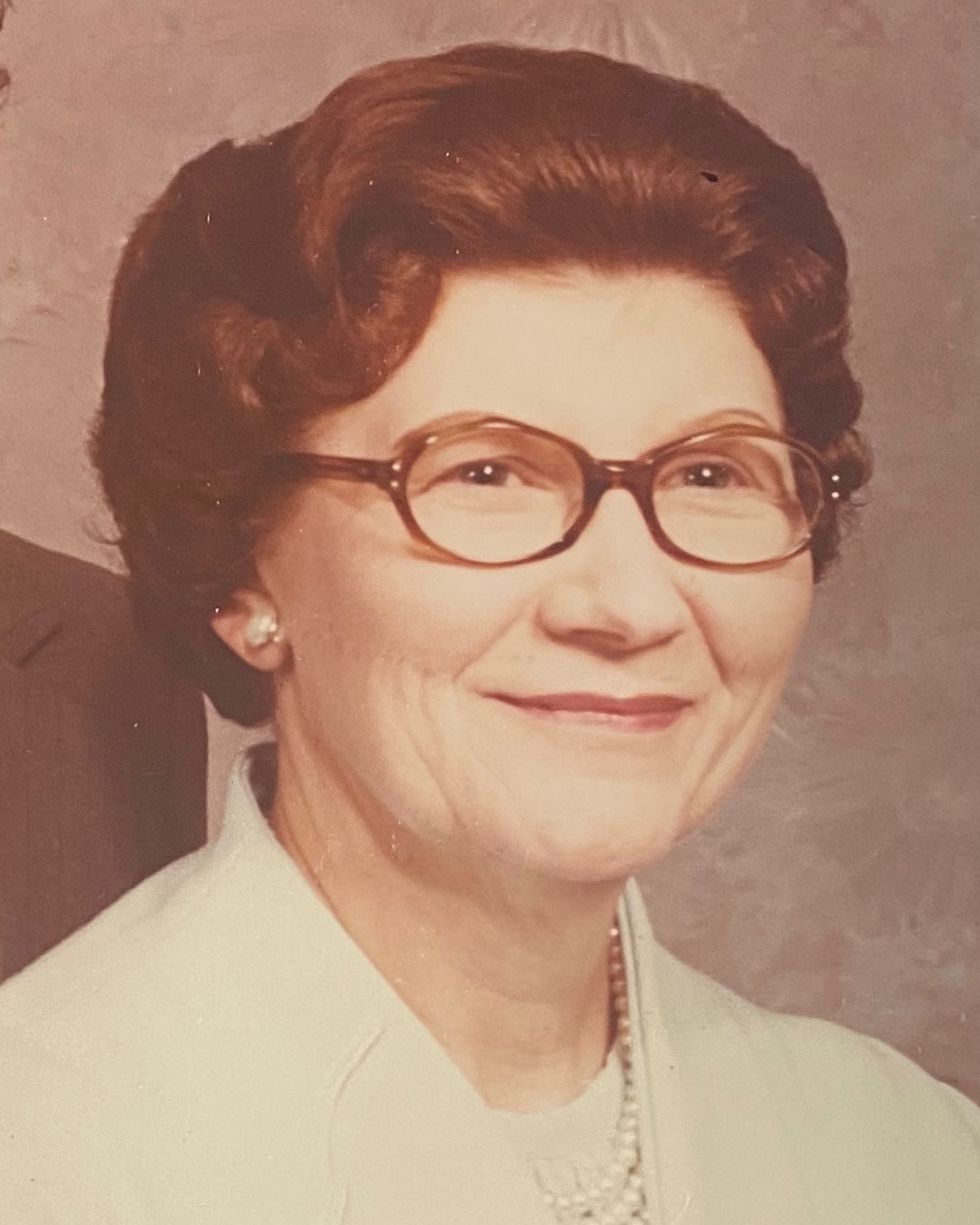 In addition to her parents, she was preceded in death by her husband of 58 years, John Daniel “J.D.” Mullins; sister, Marjorie Currin Blanton; and brothers, James Edward Currin and Kenneth Thomas Currin.

She graduated from Randolph Henry High School in Charlotte County, Virginia in 1947 and later attended Smithdeal-Massey Business College in Richmond, Virginia. In April of 1958, she began her career at Mecklenburg Electric Cooperative in Chase City and retired in June of 1993 after 36 years. She was a devoted member of Bethel Baptist Church. Dot was an excellent cook, seamstress and house keeper and her home was always immaculate. Even though she never had children of her own, she was a loving second mother to her nieces and nephews.

A graveside service will be held on Wednesday, January 18, 2023 at 2 p.m. at Bethel Baptist Church Cemetery with Pastor Steve Parker and Pastor Rodney Spears II officiating. The family will receive friends following the service at the grave.

In lieu of flowers, please consider memorial contributions in Dorothy’s memory to Bethel Baptist Church, 9040 Trottinridge Road, Chase City, VA 23924. Online condolences may be expressed to the family at www.newcomballgoodfh.com. Newcomb Allgood Funeral Home in Chase City, VA will be handling the arrangements.

To order memorial trees or send flowers to the family in memory of Dorothy Mullins, please visit our flower store.