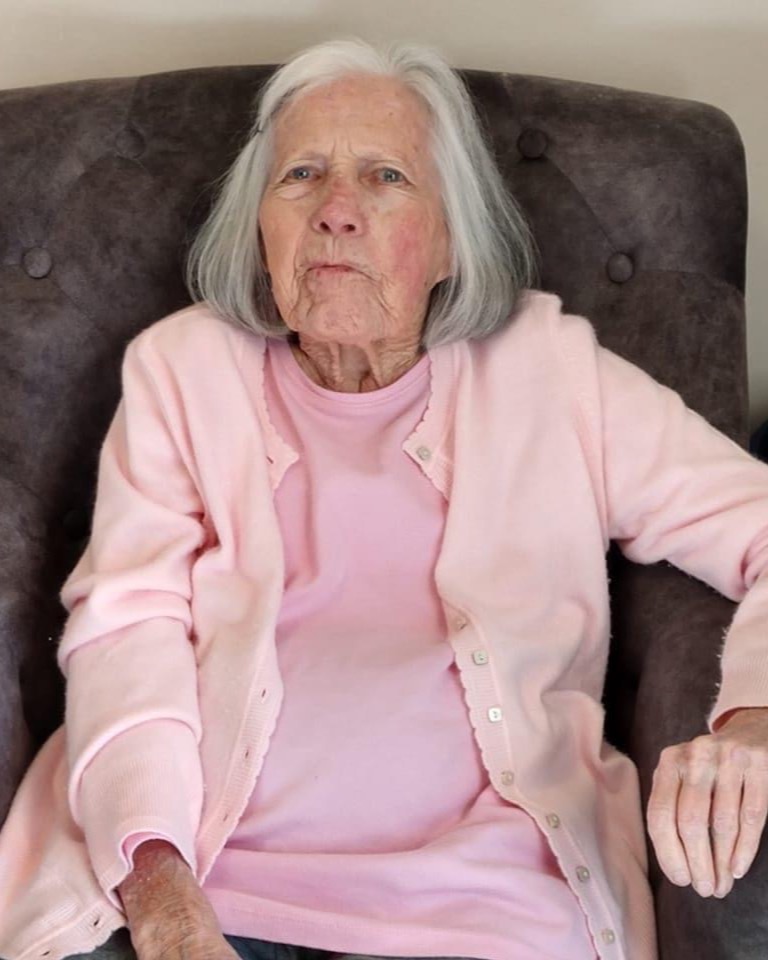 Helen Lee Reamey Gurley, age 91, of Chase City, Virginia passed away Wednesday, December 28, 2022. She was born October 25, 1931 in Skipwith, Virginia and was the daughter of the late Henry Reamey and the late Virgie Newton Reamey.

In addition to her parents, she was preceded in death by her husband, Thomas Gurley; son-in-law, Clarence Wilmouth; brother, William Reamey; and sisters, Elizabeth Owen, Mae Lanyon, Edith Flinn, and Nellie Jones.

Funeral services will be held on Friday, December 30, 2022 at 2 p.m. at the Newcomb Allgood Funeral Home Chapel. Interment will follow in Friendship United Methodist Church Cemetery. Visitation will begin one hour prior to the service at the funeral home and all other times at the home of Tara Murphy, 165 Patten Road, Clarksville, VA 23927.

To order memorial trees or send flowers to the family in memory of Helen Gurley, please visit our flower store.