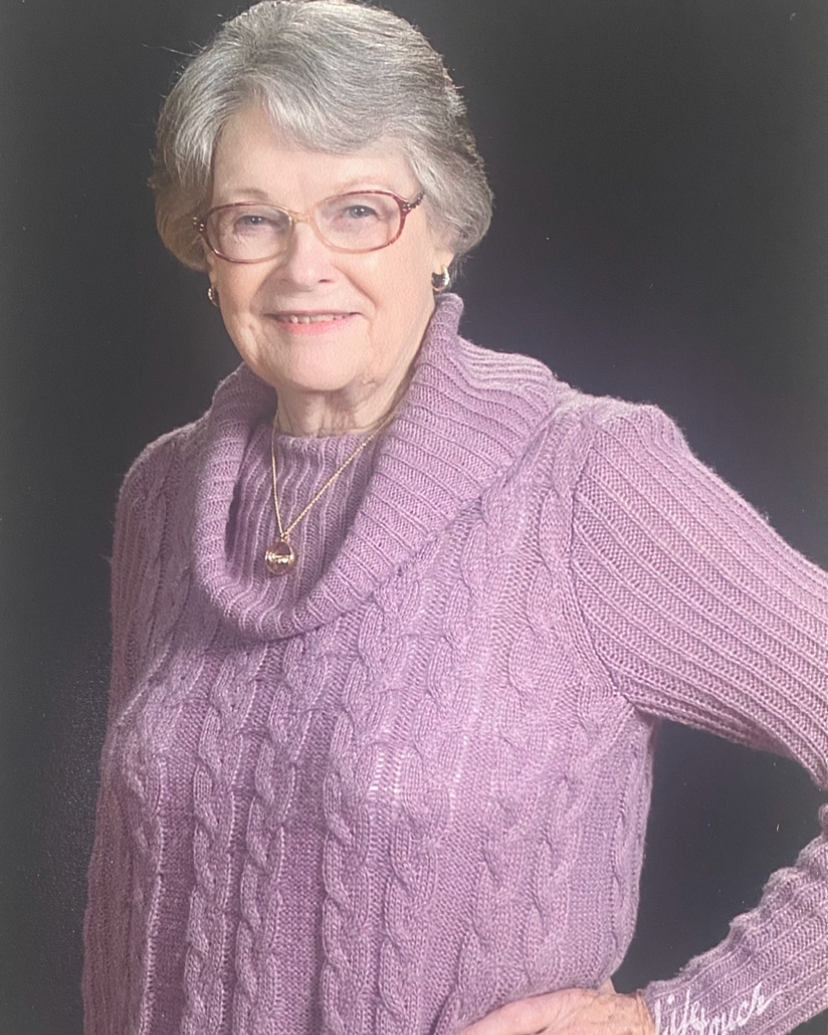 Irene Cox Owen, age 88, of Chase City, Virginia passed away Saturday, October 15, 2022 at her home. She was born December 27, 1933 in Chase City and was the daughter of the late Roy Allen Cox and the late Bertha Queen Cox.

Irene was a life-long member of Concord Baptist Church. She retired from Hampco Apparel, Inc. in Chase City. She enjoyed gardening, sewing, and making pocket books, dresses, quilts, and teddy bears for her family.

In addition to her parents, she was preceded in death by the love of her life and husband of 63 years, Kaiser “Jack” Owen; daughter, Vicki Owen Dennis; son, Richard Wade “Ricky” Owen; granddaughter, Ashley Wade Owen; brothers, Haskins Cox and Edward Cox; and sister, Marjorie Boldin.

The family wishes to sincerely thank the devoted doctors and caregivers for their compassionate care - Dr. Jay Koneru, Dr. Linda Powers, Renee, Cindy, Deb, Nanny, and Pam Merrill and a very special thank you to Reverend Joe McDowell for the love and care shown to Irene during her final days.

The family will receive friends at all other times at the home of Chris and Jackie Jones, 1910 Traffic Road, Chase City, VA 23924.

In lieu of flowers, please consider memorial contributions in Irene’s memory to CMH Hospice, PO Box 90
South Hill, Virginia 23970. Online condolences may be expressed to the family at www.newcomballgoodfh.com. Newcomb Allgood Funeral Home in Chase City will be handling the arrangements.

To order memorial trees or send flowers to the family in memory of Irene Owen, please visit our flower store.