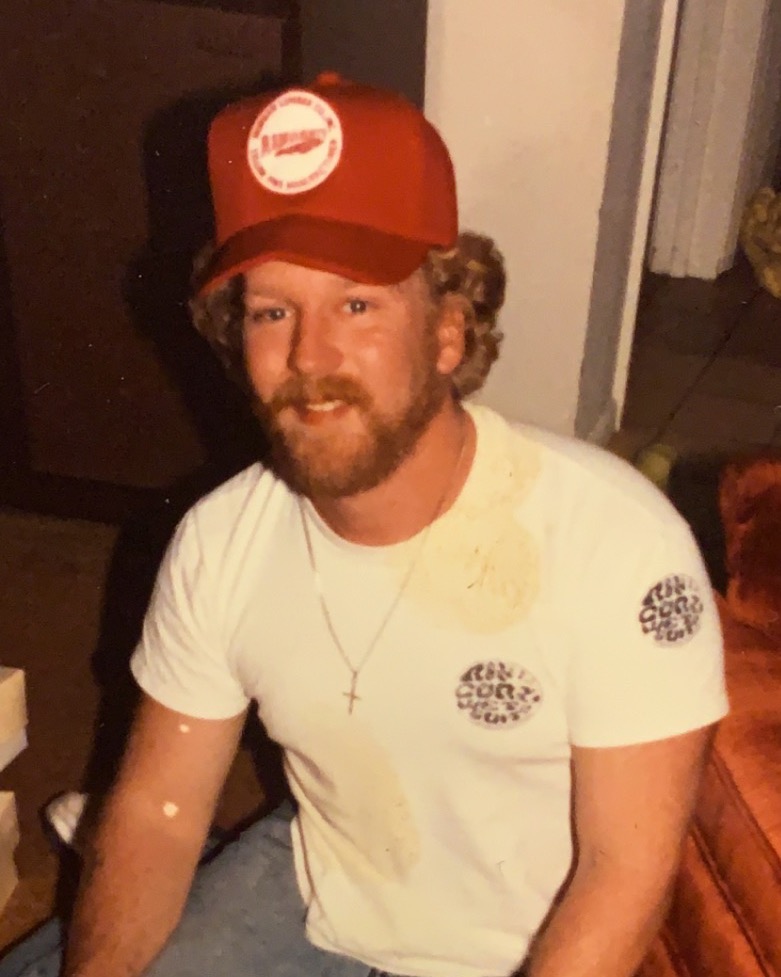 Jeffrey Scott West, age 61, of Chase City, Virginia passed away Friday, December 30, 2022. He was born November 14, 1961 in Jersey City, New Jersey and was the son of the late Andrew and Barbara West.

He was affectionately known as “Pop” by his children and “Pop Pop” by his grandchildren. He loved his family and worked hard to take care of them. He was a talented carpenter/woodworker and could build anything by hand. Some of his favorite pastimes were riding his Harley Davidson motorcycle and listening to classic vinyl records. His inappropriate and great sense of humor will be missed by his family.

To honor his wishes, services will be private.

To order memorial trees or send flowers to the family in memory of Jeffrey West, please visit our flower store.