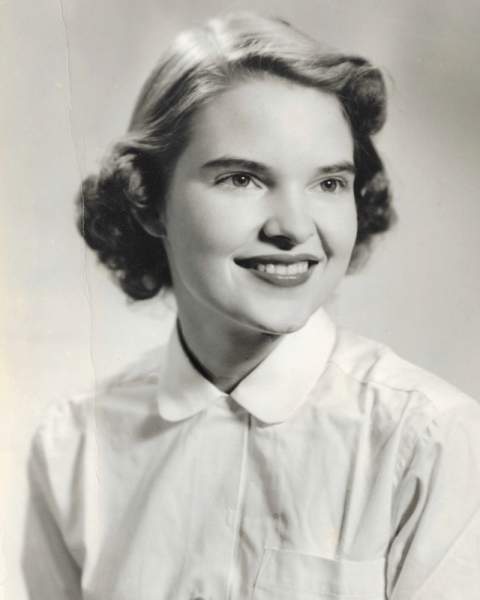 Jessie Carter Melone Gregory, age 84, of Arvada, Colorado, passed away peacefully at her residence on November 7, 2022.

Jessie was born in Danville, Virginia on December 2, 1937 to the late Dorothy Carson Blankenship Melone and the late Charles Edwin Melone. A 1955 graduate of Chatham High School, Jessie went on to earn a bachelor’s degree from Lynchburg College and master’s degree from James Madison University. Jessie worked as a nurse, then a special education teacher in Halifax, Warren, Brunswick, and Mecklenburg Counties. She retired after 16 years teaching at Chase City Elementary School. She spent most of her life in Southside Virginia until 2011 when she moved to Denver, Colorado to be closer to her sons and grandson, and the Rocky Mountains. Her interests varied widely—from exploring the mountains to collecting dolls to sewing to Star Trek.

She was preceded in death by her husband of 26 years, Noland Richard Gregory, Jr. and her parents.

In lieu of flowers, memorial donations may be sent to Chase City Elementary School (5450 Highway Forty Seven, Chase City, VA  23924 – please write “In memory of Jessie Gregory” in the memo line) or the charity of the donor’s choice.

To order memorial trees or send flowers to the family in memory of Jessie Gregory, please visit our flower store.