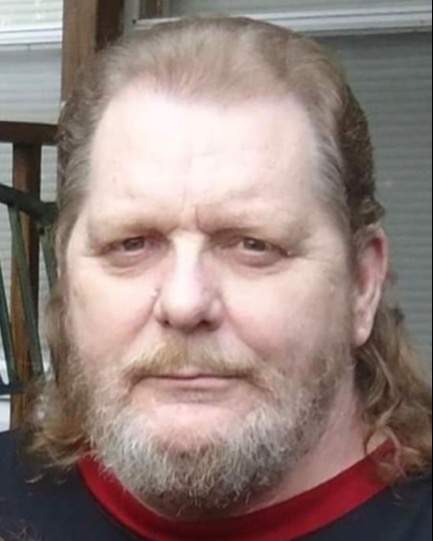 He was preceded in death by his father, Kenneth Lee Jordan; step-father, Norman L. Lewis; and his brother, Milton Lee Jordan.

Kenneth was a United States Navy Vietnam Veteran. He was a musician and enjoyed country music. His proudest accomplishments were serving in the military and playing music.

Funeral services will be held on Sunday, August 28, 2022 at 3 p.m. at Olive Branch Baptist Church, 5223 Blackridge Road Blackridge, VA 23950. Interment with Military Honors will follow in the church cemetery.

In lieu of flowers, please consider memorial contributions in Kenneth‘s memory to Tunnel to Towers Foundation (t2t.org). Online condolences may be expressed to the family at www.newcomballgoodfh.com.

Newcomb Allgood Funeral Home in Chase City, Virginia will be handling the arrangements.

To order memorial trees or send flowers to the family in memory of Kenneth Donald “Donnie” Jordan, please visit our flower store.