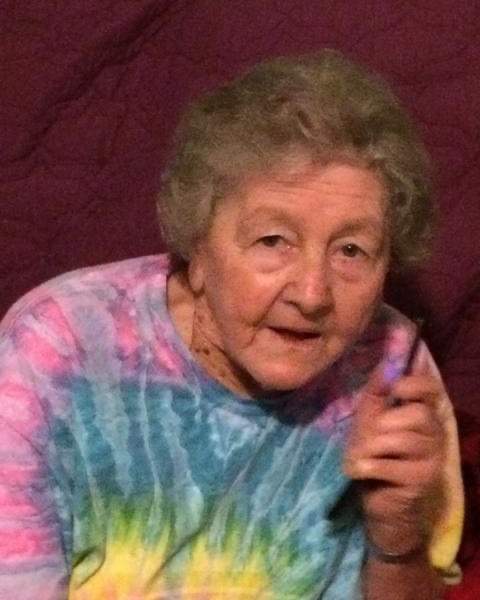 Pauline Frances Lacks Hipps, age 85, of Chase City, Virginia passed away Friday, November 11, 2022. She was born August 12, 1937 in Saxe, Virginia and was the daughter of the late Fitzhugh Lee Lacks and the late Lena Brown Wilmouth Lacks.

In addition to her parents, she was preceded in death by her husband, Berkley Alexander Hipps.

Pauline was member of Bliss of Lunenburg.

Visitation will be held on Monday, November 14, 2022 from 6 p.m. until 7:30 p.m. at Newcomb Allgood Funeral Home. Graveside services will be held Tuesday, November 15, 2022 at 11 a.m. at Black Branch Baptist Church Cemetery with Jerry King officiating.

To order memorial trees or send flowers to the family in memory of Pauline Hipps, please visit our flower store.