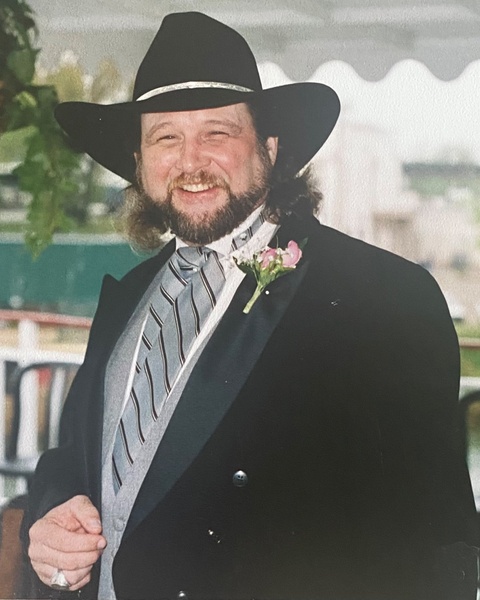 He was preceded in death by his mother, Annie “Polly” Carnes Wilson and twin brothers, Troy and Roy Wilson.

He is survived by his father, Lee Bernard Wilson of Chase City; brother, Timothy B. Wilson (Lisa) of Chase City; two nephews, Cody Wilson and Dakota Wilson both of Chase City, and his great-niece, Kainaan Gracelee Wilson.

T-Tom graduated from Bluestone High School - Class of 1971. He was a member of Centenary United Methodist Church in Chase City. He was employed with Love & Associates until relocating to Richmond, VA where he worked for Philip Morris for 30 years. He enjoyed riding his Harley Davidsons and cruising in his classic cars, especially his 1957 Chevy Bel Air. He loved his family and his dog “Willie.” T-Tom was a devoted friend to many.

Funeral services will be held on Tuesday, September 20, 2022 at 2:00 p.m. at the Newcomb Allgood Funeral Home Chapel. Interment will follow in the Wilson Family Cemetery. Pastor Charlie Davis will officiate. The family will receive family and friends one hour prior to the service at the funeral home.

In lieu of flowers, please consider memorial contributions in his memory to the Richmond SPCA, 2519 Hermitage Road, Richmond, VA 23220 (richmondspca.org). Online condolences may be expressed to the family at www.newcomballgoodfh.com.

Newcomb Allgood Funeral Home in Chase City, Virginia will be handling the arrangements.

To order memorial trees or send flowers to the family in memory of Thomas Lee Wilson, please visit our flower store.