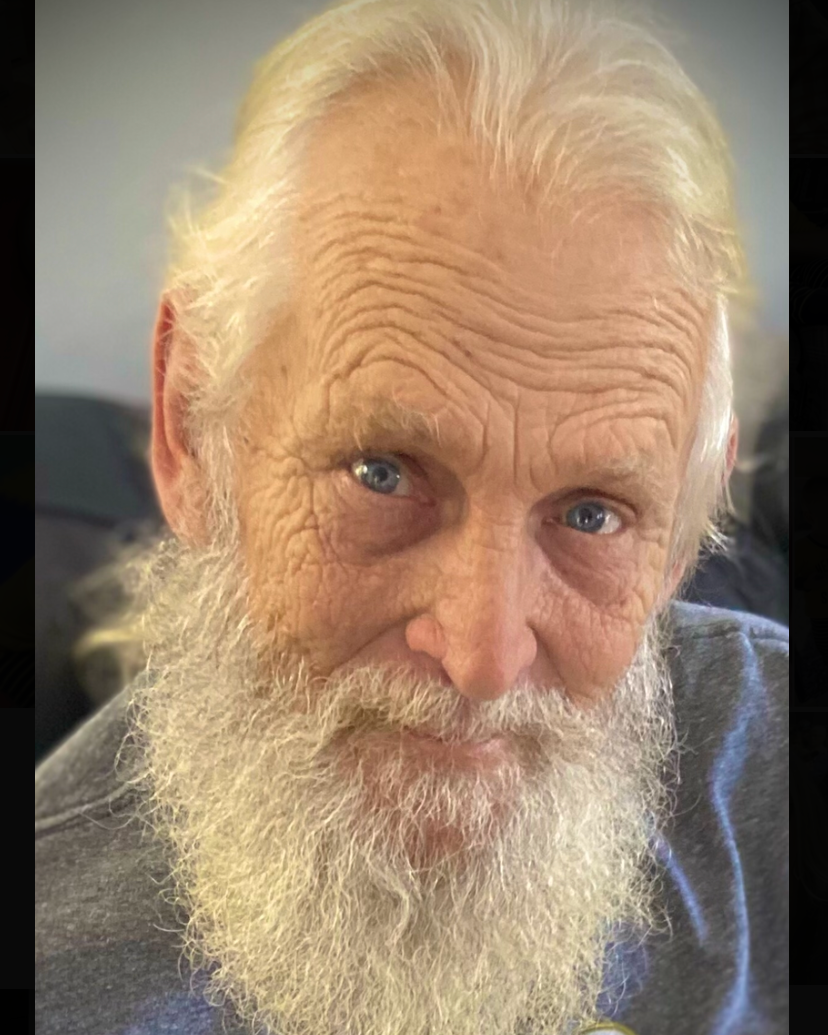 William Daniel “Danny” Aye, age 66, of Chase City, Virginia passed away Thursday, October 13, 2022 at his home. He was born December 13, 1955 in Hampton, Virginia and grew up in the Fort Mitchell and Chase City area.

He was preceded in death by his fathers, William Aye and George “Dick” Newby; his mother, Mary Ella Wallace Newby; and his brother, Raymond Aye.

Danny was a proud United States Navy Veteran serving from 1974 until 1978. He was a member of the Sons of the Confederacy Armistead-Hill-Goode Camp #749. He was the owner and operator of two successful businesses, Aye’s Upholstery and Buggs Island Upholstery and was well known for his upholstery work. Some of Danny’s favorite pastimes were hunting, coin collecting and farming. He also had a passion for History, especially Ancestry and Genealogy.

To order memorial trees or send flowers to the family in memory of William Daniel “Danny” Aye, please visit our flower store.