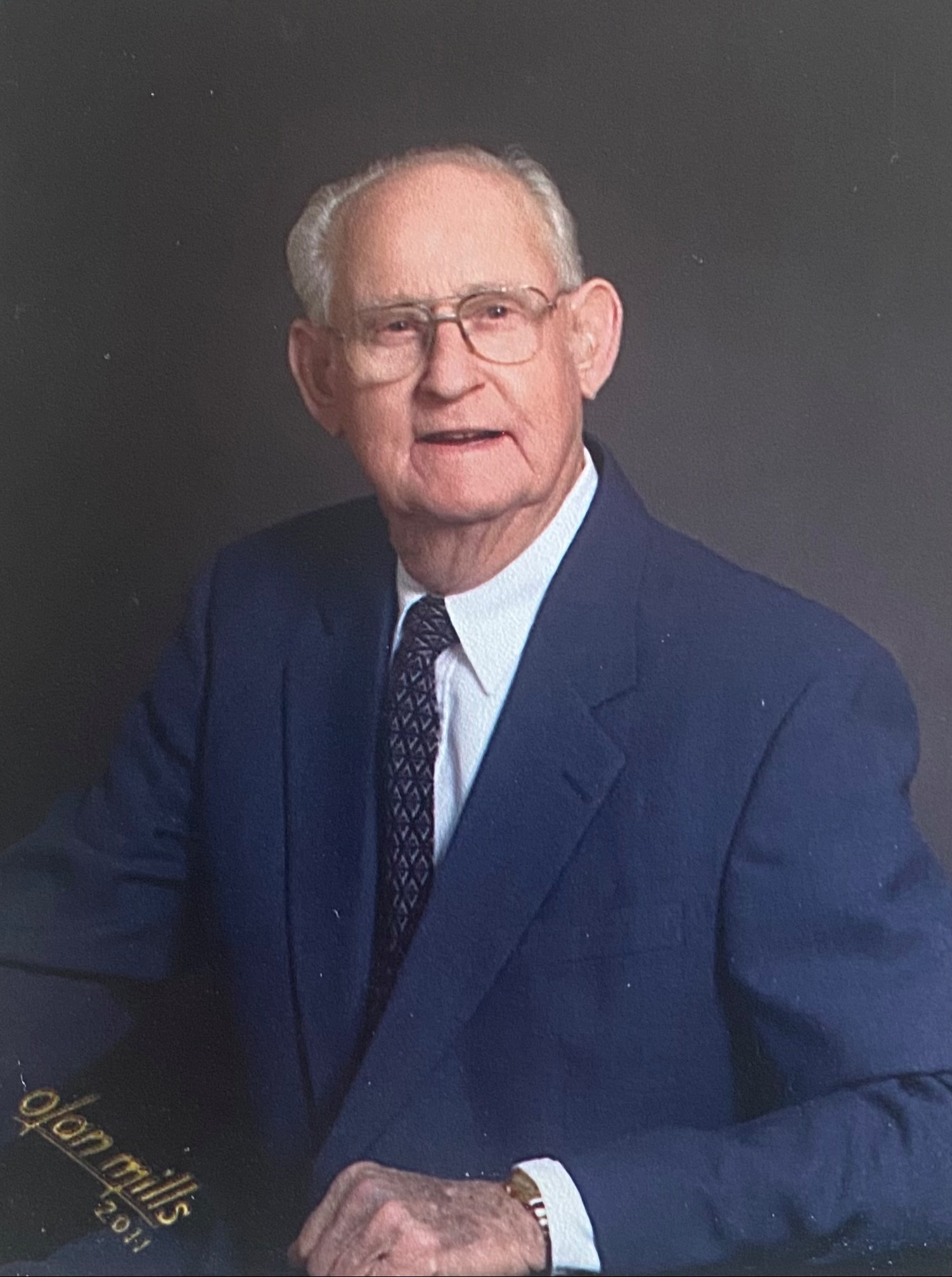 William James "Willie" Mann, affectionately known as "Papa" by his family, passed away Sunday, June 26, 2022 at the age of 90. He was born June 5, 1932 in Charlotte County, Virginia and was the son of the late Joe H. Mann and the late Serena Kathleen Brightwell Mann.

In addition to his parents, he was preceded in death by his brothers, Joe Mann and Jack Mann; and sister, Juanita Mann.

Willie was a member of First Baptist Church in Chase City where he served as a Deacon and he was a member of The Lions Club. He was a United States Navy Veteran and a member of American Legion Post 43. He retired from Mecklenburg Electric Cooperative as District Manager after 47 years of employment. He was a 51-year Mason, Scottish Rite member, and Shriner with Masonic Lodge #119. He was also a volunteer for the Salvation Army and coordinated the bells during Christmas time. He had a great sense of humor and enjoyed visiting and doing for others in his community. Willie was a devoted husband, father, grandfather and great-grandfather; he loved his family and always put them first.

To order memorial trees or send flowers to the family in memory of William James Mann, please visit our flower store.